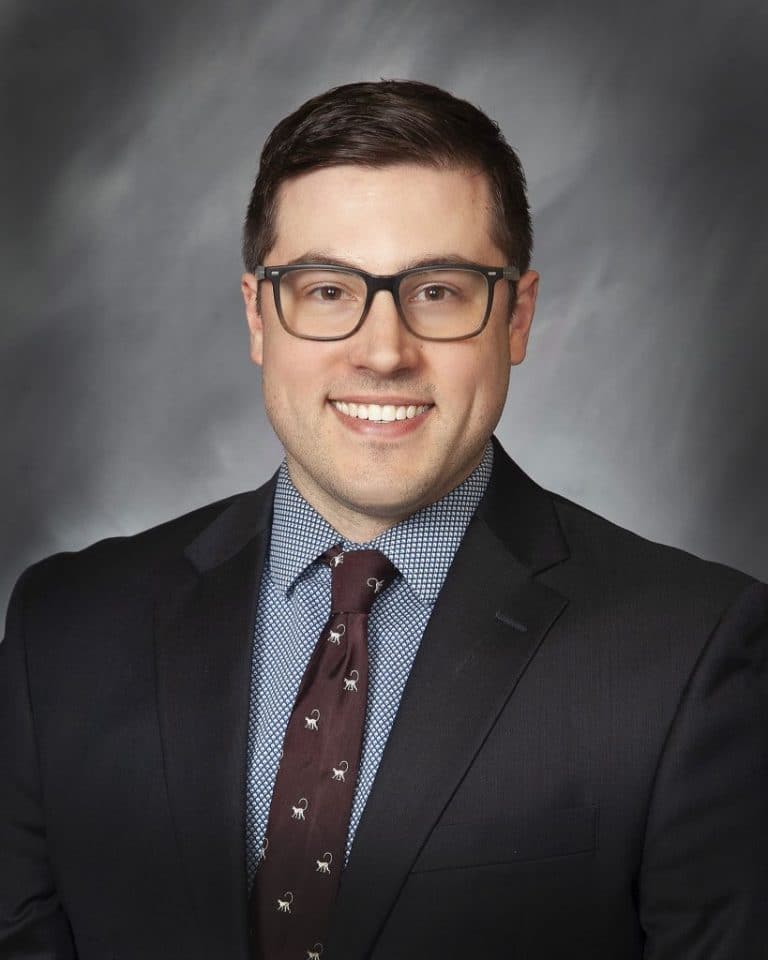 Audiology has always been a part of Taylor’s life. His father was an audiologist, serving as a professor at the University of Nebraska-Lincoln’s Department of Communication Disorders for 34 years. Taylor was born and raised in Lincoln, Nebraska where he attend the University of Nebraska-Lincoln.  During his time as an undergraduate, he was a four-year letter winner on the men’s varsity tennis team and served as a team captain his senior year.

Taylor continued and completed his studies at the University of Nebraska-Lincoln, obtaining his Doctor of Audiology in 2016. He has worked as a clinical audiologist at Ear Specialists of Omaha for the entirety of his career.

Taylor’s wife, Rachel, is a professor of nursing at Methodist College. Taylor looks forward to meeting you and helping you hearing better!

If you are experiencing a medical emergency, please call 911.

Please complete the form and our team will contact you during our regular business hours.